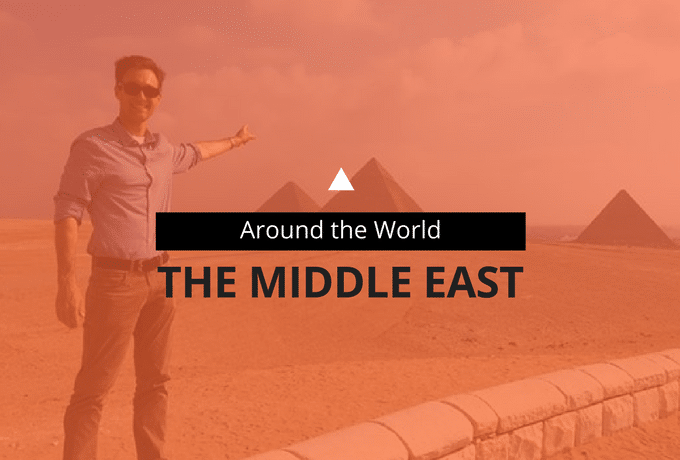 Around the World With Acuity: The Middle East

Around the World With Acuity: The Middle East 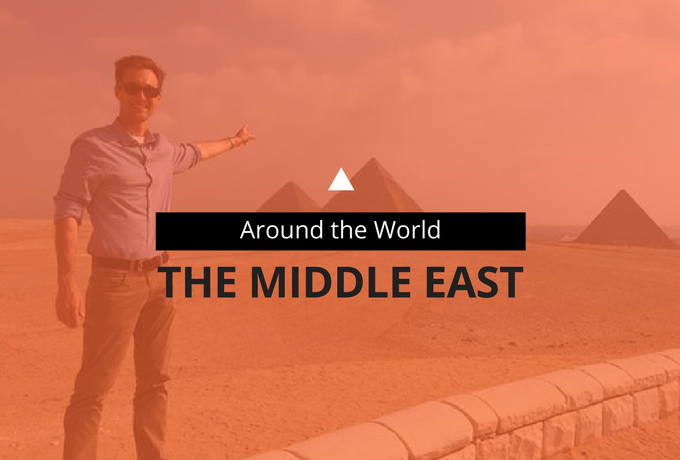 Since we last checked in with our world traveler, he was just wrapping up an epic stay in Split, Croatia. We have a lot to catch up on because, since then, David has hopped through FOUR new countries in and around the Middle East – racking up a ton of new, global experiences.

Check in with Acuity’s Account Manager, David,  as he journeys through Israel, Jordan, Egypt and India.

So, tell us what happened after you left Split, Croatia. 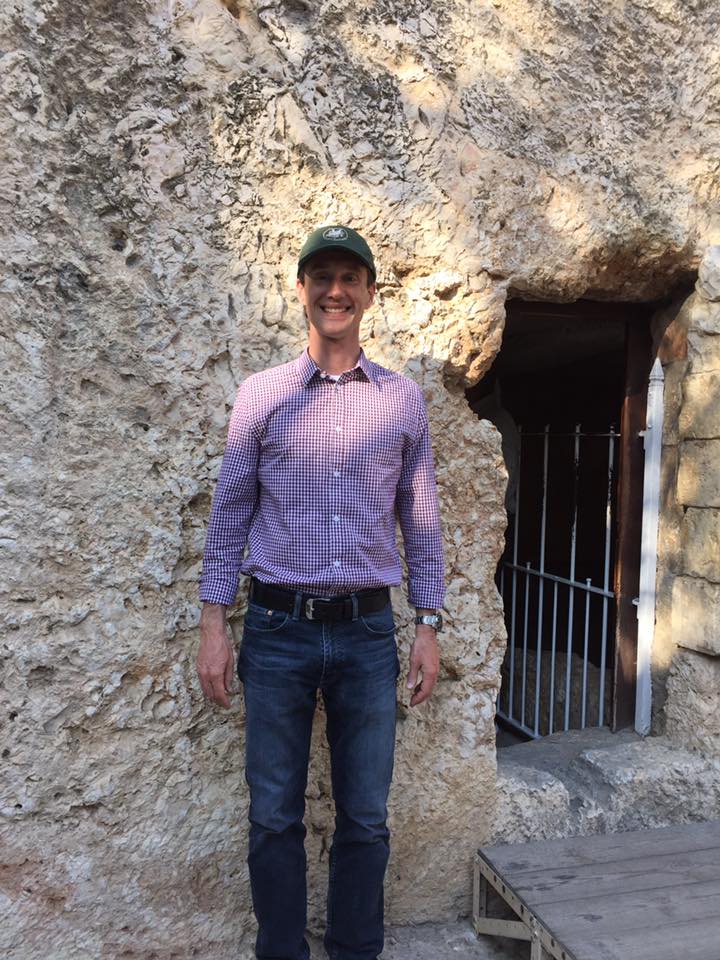 I ventured to Jerusalem and had an incredible time exploring this historical city. It’s actually one of the oldest cities in the world. The mixture of Jewish, Muslim, and Christian influences was immediately apparent. One night, around sunset, I visited the Western Wall – a site that has immense historical significance for the people of the Jewish and Muslim faith.

Get to see any other historical sights in Jerusalem?

I visited the Garden of Gethsemane, the Mount of Olives, the Temple on the Mount, the Garden Tomb, and the Church of the Holy Sepulchre. So, just a few (ha!) The last two both claim to contain the actual tomb of Jesus and, as it’s nearly impossible to separate fact from fiction after so many centuries, some things must be taken upon faith alone.

Fun Fact: Jerusalem translates to “City of Peace” though it has been destroyed twice, besieged 23 times, attacked 52 times, and captured and recaptured 44 times.

Get to check anything off your bucket list in the last few weeks?

Yes. Petra, Jordan is one of the Wonders of the World and it’s been on my bucket list for many 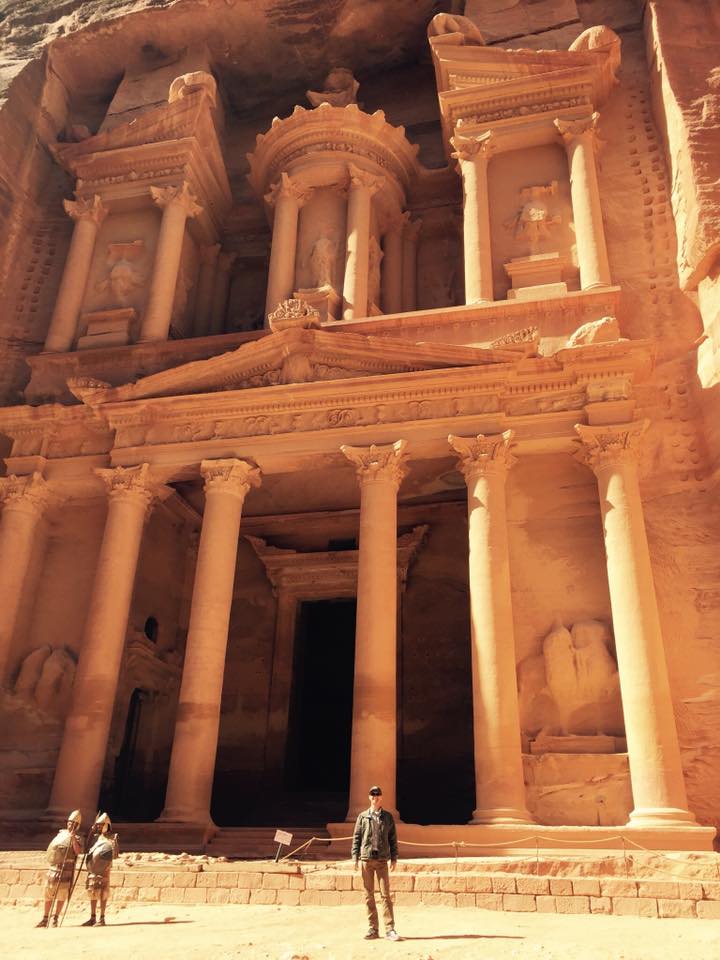 years. It was everything I hoped for! Walking down the narrow pathway surrounded by the high sandstone canyon walls and then turning the corner to come face-to-face with The Treasury – it was a surreal experience. I can’t imagine the amount of effort it took to carve such beautiful structures, by hand, from solid rock.

Jealous. And your next epic stop?

From there, I visited more Wonders of the World in Egypt.  I toured the Great Pyramids of Giza, the Sphinx, and the Nile River – all of which were breathtaking! I even got to check out the inside of the Grand Pyramid (AKA Pyramid of Cheops). It’s the oldest and largest of the three pyramids located in the Giza complex . Unfortunately, I did not find the hidden treasure! The Sphinx, which guards the pyramids, was equally impressive.

Fun Fact: Did you know Napoleon’s soldiers shot off the nose of the Sphinx with a cannon? (*what was that crazy Frenchman thinking?*)

Did you walk like an Egyption to your next stop? 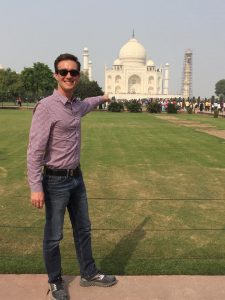 Ha – good one. I actually flew to India. I started in Old Delhi – a very interesting city known for overcrowding, narrow walkways, outdoor markets, and its infamously dangerous exposed power lines. Seeing these conditions really reminded me what I take for granted back home. From Delhi, I ventured to Agra and toured the Taj Mahal. I learned that its beauty cannot be described in words – you have to see it to fully appreciate it.

Travel Tip: try to visit the Taj Mahal at night during a full moon. When the moonlight shines through the translucent marble, the structure glows!

Check back in next month for more updates on DMac’s travels. Never miss out on Acuity’s journey around the world by subscribing to our blog and following us on Twitter, Facebook & LinkedIn.