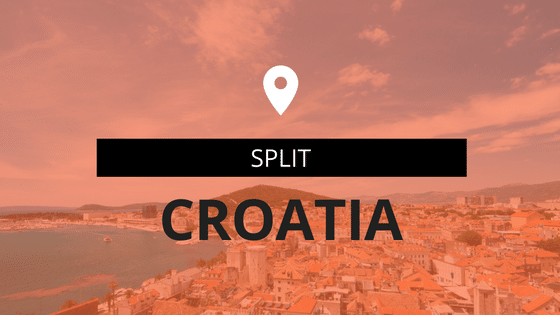 Around the World: Part 9

Around the World: Part 9 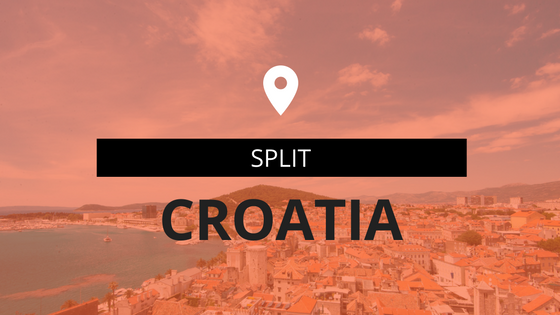 Where is DMac this month? Your #remoteyear update is here – checking in from Split, Croatia

If you’ve ever wondered how to travel the world while still making a paycheck, our Around the World series is for you. Tuning in for the first time? Here’s a quick recap – David, Acuity’s Account Manager, has been exploring Cordoba, Buenos Aires, La Paz, Cusco, London, Prague and Belgrade through the Remote Year program, which allows its participants to work remotely while traveling around the world.

For the month of October, Remote Year was based in Split, Croatia, a beautiful city along the Adriatic Sea. A brief history lesson – Split’s claim to fame is Diocletian’s Palace, built by the Roman emperor in the 4th century. Very few emperors were allowed to live after their term ended and Diocletian was one of the few. He built the Place near his ancestral hometown.

What is the most memorable place or moment  from your Croatian travels?

Definitely the city of Dubrovnik. It’s no wonder that HBO chose this location as the setting for “King’s Landing” (I’m talking to you, Game of Thrones fans.) The city is perched on the bluffs beside the Adriatic Sea. The high stone walls were absolutely breathtaking.

The local people are wonderful. I noticed their kindness, generosity, and general delight. I had the most contact with my two Airbnb hosts and their friends – all were lovely and we still keep in touch.

Have a chance to take any side trips while you were there?

Yes, I had a chance to explore Zadar, Croatia and Dubrovnik, Croatia. Both were absolutely beautiful. Zadar is known for its Roman and Venetian ruins, but my main takeaway was the Sea Organ – an organ built into a series of marble steps that makes music when the ocean waves travel through a series of pipes under the steps. Dubrovnik’s Old Town is known for its massive stone walls, completed in the 16th century.

Stay update to date on all DMac’s travels with this itinerary: 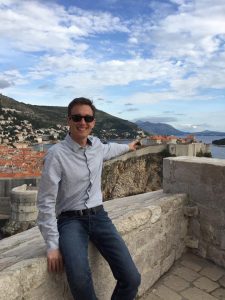 Subscribe to our blog, follow us on Twitter & LinkedIn, and like our Facebook page to never miss an update on DMac’s travels. We’ll use the hashtag #DMacRemoteYr or #remoteyear as we update you on his adventures as he takes Acuity around the world.