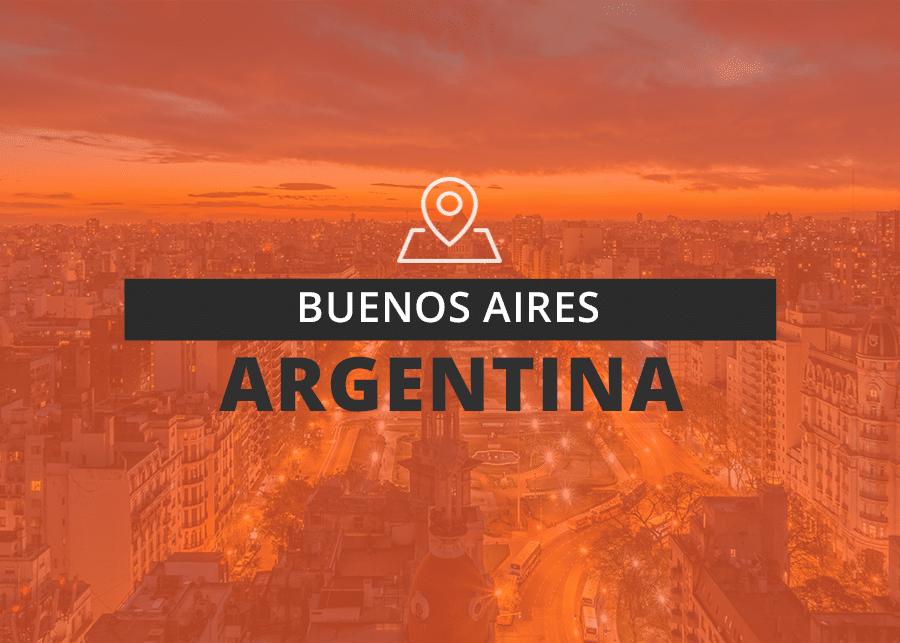 Around the World with Acuity’s David McLaughlin

Around the World with Acuity’s David McLaughlin See what DMac’s been up to in Argentina!

If you’re an avid Acuity blog reader, you’ll know that our very own David McLaughlin, Account Manager here at Acuity, has joined Remote Year, a program that allows participants to work remotely while traveling around the world. To give you a refresher, participants from all over the world get to spend a year working, traveling and exploring 12 different cities, spending one month in each location. Not too shabby, right?

Last month, DMac spent some time in Córdoba, hiking in Condor National Park, dove hunting and enjoying the local street fair. A favorite from this beautiful city was their local tea and claim-to-fame, “Mate”. Natives drink the tea out of pumpkin gourds and according to DMac, “It’s quite good if you add sugar.” Dually noted, DMac. This month, DMac has made his way to Buenos Aires, Argentina soaking up the culture, particularly pastimes like the theatre, traditional dance and horsemanship. He recently attended the Fuerza Bruta, an incredible postmodern theatrical show that originated in Buenos Aires in 2003, created by Diqui James. According to DMac, the show is an energetic spectacle under the motto “Brute Force,” and features live interaction between the performers and the public – a true 360-degree experience. On Sunday, he traveled outside of Buenos Aires to attend the Feria de Mataderos, where the Gauchos demonstrated their horsemanship skills as well as performed their traditional dance. You know, your typical weekend pastimes.

If you want to keep up with where DMac will be traveling to next, check out his itinerary below. Unless you are sitting in an office with no windows in which case, this might just make you angry:

So join us on our blog, Twitter, and Facebook through the hashtag #DMacRemoteYr or #remoteyear as we journey with DMac around the world, globalizing the Acuity name.