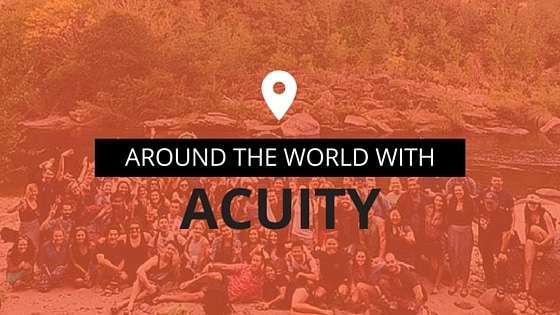 Around the World: Part 3

Around the World: Part 3 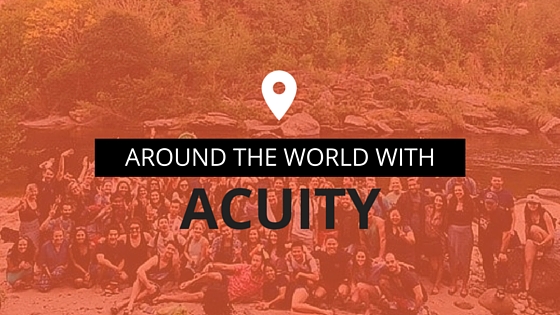 Get Your Remote Year Update from DMac!

If you haven’t been glued to our blog, 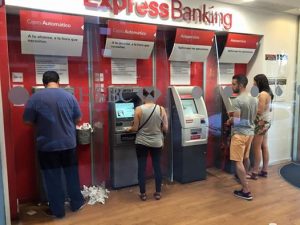 this might be your first time hearing about David McLaughlin, one of our adventurous Account Managers here at Acuity. This year he has joined forces with Remote Year, a program that allows participants to work remotely while traveling around the world. He’s hitting 12 different cities, spending one month in each location (yes – we were a little jealous too!). 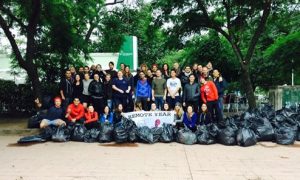 In March, DMac traveled to Córdoba, Argentina. As we asked him to reflect back on his journey there, his only remarks were that ATM’s are only replenished on the weekdays, the Mate needs lots of sugar and power outages were a part of every day life. ‘Nuff said DMac. So any of you adventurous souls looking to take a trip to Argentina soon – you’ve been warned! You’ll also want to make sure you snag a choripan. If you don’t know what that is, DMac has assured us they are unforgettable.

Remote Year also gave back to the community during their travels to Cordoba and picked up garbage at one of their local parks. Over 61 bags of garbage were collected and the park is in a much better state now – frequently being enjoyed by many. DMac also saw the Blues Festival and Kosovo Art Gallery – both events he swears never to forget.

In April, DMac traveled on to Buenos Aires, Argentina where he got to see the Fuerza Bruta, Theatro Colon where he attended one of the world’s best operas, Don Giovanni. Afterwards, he toured the El Ateneo Grand Splendid opera house, MALBA museum, La Recoleta Cemetery and even shed a tear at Evita’s grave. The El Ateneo Grand Splendid is a former opera house that has been restored into one of the world’s largest bookstores. He even snuck off to see Colonia, Uruguay too (it was too close to not take a look).

This just in: David just landed in La Paz and is having a tough time getting used to the 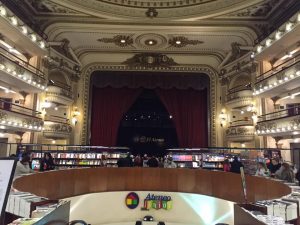 The Remote Year itinerary was updated this month and
DMac will get to see a few different locations than originally planned. Don’t get too green with envy when you look at the schedule below, just think of it as travel advice for your next adventure: 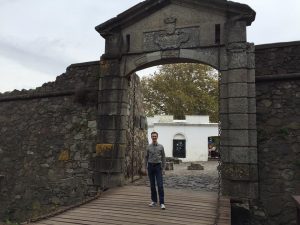 Be sure to subscribe to our blog, follow us on Twitter, and like our Facebook page to get all updates on DMac’s travels. We’ll be using the hashtag #DMacRemoteYr or #remoteyear as we update you on his explorations as he takes Acuity around the world.