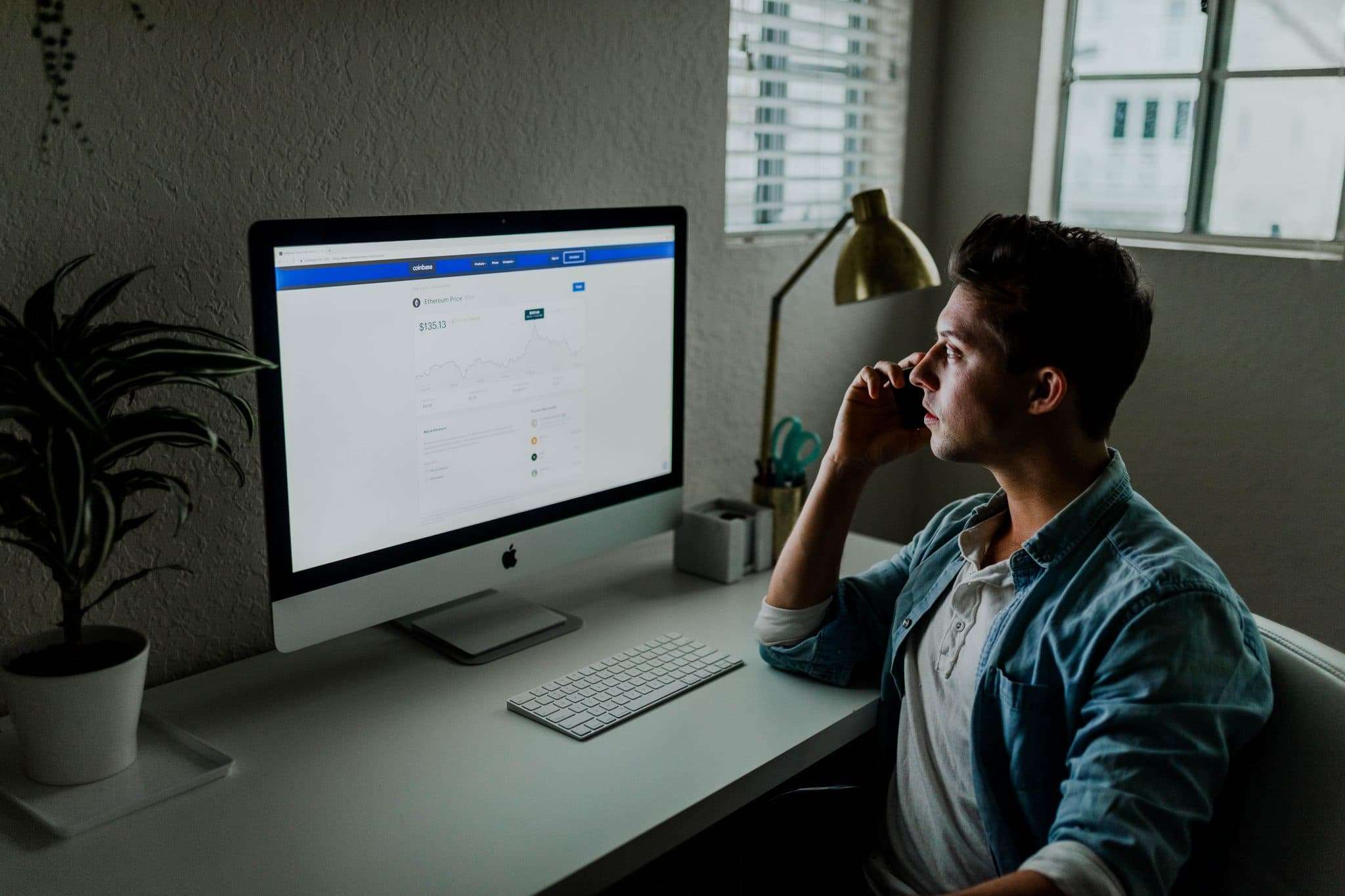 Bootstrapping vs. Venture Capital: Which Is Best For Your Business?

Bootstrapping vs. Venture Capital: Which Is Best For Your Business? 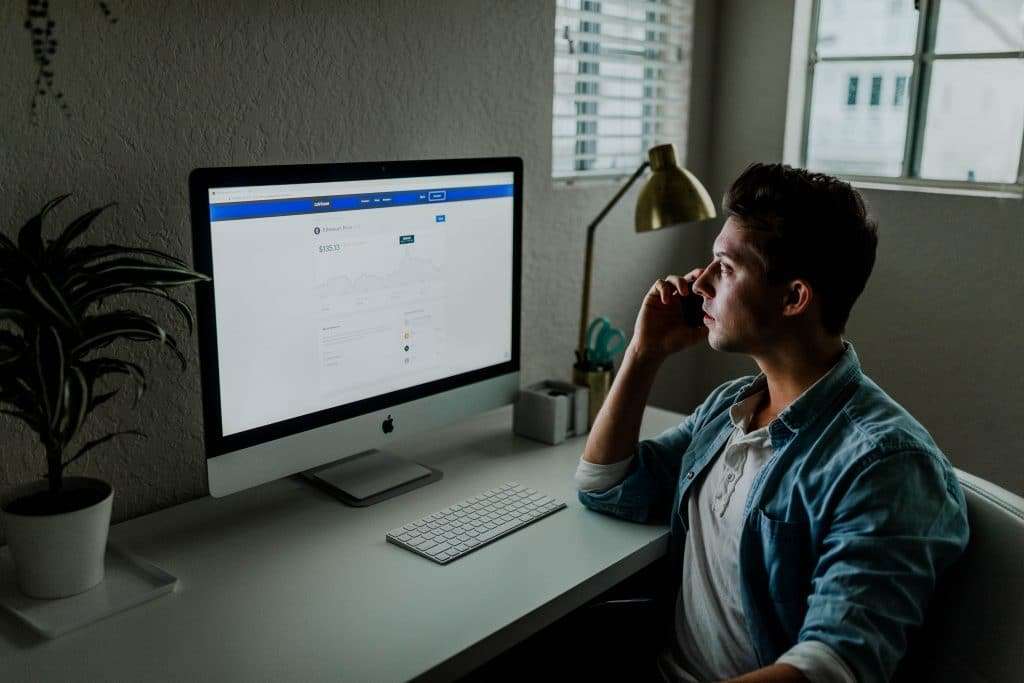 When you are a regular partner with small businesses and start-up companies like me, one of the most constant (and crucial) conversations you have is about financing. When those conversations get started, they almost always diverge into two separate camps: raising capital and bootstrapping. And these days, entrepreneurs are faced with deciding between the two earlier and earlier in the game. In many cases, entrepreneurs aren’t even aware that they’re making the “big” decision until they’ve already set things in motion and picked a path.

Which begs the question: between raising capital and bootstrapping, which one is better? It ultimately depends on your business, so let’s explore what the two options mean for your business strategy and how you can make the decision that best suits your goals.

Ask anyone, and they’ll tell you: Bootstrapping is hard. You have to be very careful about spending, and that can put severe pressure on how to prioritize. It’s also a slower, bumpier track of growth a majority of the time, which isn’t always the most glamorous way to grow your business.

However, once you decide to take outside capital (even if it’s just a family and friends or angel round), your business is in a trajectory for having to raise more and more money. Plus, having investors can change the dynamic of your priorities because you’re expected to have a positive financial return (not just change the world).

So let’s take a look at how the rough math breaks down if you take the investment route.

Friends & Family: The percentages in this round are typically flexible to your preferences but vary widely. Let’s say your friends and family investment round creates 10% dilution.

Angel Investment: Let’s assume an average angel investment round will create about 15% dilution. That assumption helps understand how much you can raise based on how much an angel believes your company is worth. See the table below to see how much your pre-money valuation needs to be in order to raise angel capital with around 15% dilution.

With the angel investment also comes a liquidity expectation in the next 7-10 years. This is the first time you will create some conflict among your stakeholders. Angels are looking for a financial return and that is in conflict later with founders who are also dependent on the company for their day to day lifestyle.  You’ll need to factor several of these parameters into your decision making before you take this first round of external money.

Series Seed: The next fundraising round ranges anywhere from $3-$5 million, and you typically lose about 30% of your company in total by taking this step.

Let’s say you were successful at using your money raised from your angel round, and you were able to hit your milestones. You’ve proven out your product, you have customers, and you’re ready for the next round of fundraising to speed up the growth. Series Seed normally means bringing in institutional investors, but they are going to want to have some serious equity stake, usually 30% to be interested. See the table below to see how much your pre-money valuation needs to be in order to raise with around 30% dilution.

Stock Option Pool Curveball: During your negotiations with your Seed investors they want you to set up a 10% stock option pool for your non-founder employees. They expect the existing investors to provide for this and not take it out of their pro rata share of the company. This becomes a negotiating point and ultimately you bring them around and you all share in the dilution.

Series A: At the next milestone, you typically raise $5-$10 million, and you could have another 25% dilution.

Good news is your business is accelerating – bad news growth costs money so you are ready for a Series A round. See the table below to see how much your pre-money valuation needs to be in order to raise with around 25% dilution.

Some companies continue to raise after Series A, and each investment round will have a similar dilutive effect on the founders’ stake in the Company — with each investment, another percentage of your company will be transferred. And as you can see, you decrease your ownership of the company significantly — and it happens pretty quickly.

The investment route isn’t bad; it’s just different than bootstrapping. Here are a few non-financial things to consider in the bootstrapping vs. venture capital debate:

1. What type of entrepreneur do you want to be?

If you want to be running your company for the next 10-20 years, then being a sole owner with a smaller revenue stream might be a better option. But if you’re an entrepreneur that wants to grow and then move on to another project, owning only a small percentage can help make that transition easier. Sometimes the two paths: bootstrapping vs. venture capital can be a fairly straightforward decision.

When you invest, you don’t just get money. You also get partners. If you’re an entrepreneur that prefers to work with a robust team that can help do the heavy lifting of driving strategy and focusing the business path, then accepting investment money can be a great way to make that happen. With each investment round, you will onboard a constituency that will have their own motivation set.

If you prefer not to have to answer to a boss, bootstrapping might be the better option. However, it can be isolating not to have diverse partners within your business. The burden of decision-making and driving strategy falls solely on the business owners.

3. What do you want out of your business?

There’s no hard or fast rule about whether bootstrapping or raising capital is a more lucrative choice for your business. There are examples of both bootstrapped companies and venture capital-funded companies being hugely successful. However, how you spend your time within each is different, and that can be a big difference for an entrepreneur. I have rarely met an entrepreneur that started their business only to make money, so don’t undervalue those non-financial motivations when are you choosing a path bootstrapping vs. venture capital.

Your Takeaway: At What Cost Do You Want to Grow Your Company?

Here’s the reality: Only 7% of businesses in the United States grow into million-dollar revenue businesses, and the percentage at $10 million and $100 million only gets lower and lower.

This can often push people towards venture capital, without understanding that once you hit that investment track, there’s no turning around. You’re continually going to be using the money to accelerate your growth and using capital to sustain capital. However, there is good news: Investment allows companies the flexibility to take the next step and grow  without decreasing resources on internal teams and costs.

On the flipside, with bootstrapping, there is a significant cautionary tale: Going at it alone can be incredibly lonely. You won’t have the diversity of ideas that can complicate the VC-backed businesses, and you don’t always have to look at your business every 2-3 years and challenge how the business is run. Plus, you’ll experience much slower growth. But the good news there is that you also won’t have to grow as large because you own a larger percentage.

Ultimately, each path has pros and cons. There’s no hard or fast rule about which path is the best, just a question of whether raising capital vs. bootstrapping is best for you and your business goals.

If you’re ready to make a financial decision about bootstrapping vs. venture capital and want more information about which path is best for you, feel free to message me on Twitter (@TheTechCPA) to get a conversation going or drop your questions into our contact form for a free 30-minute consultation.

Startup KPIs and Financial Metrics Your Business Should Be Tracking