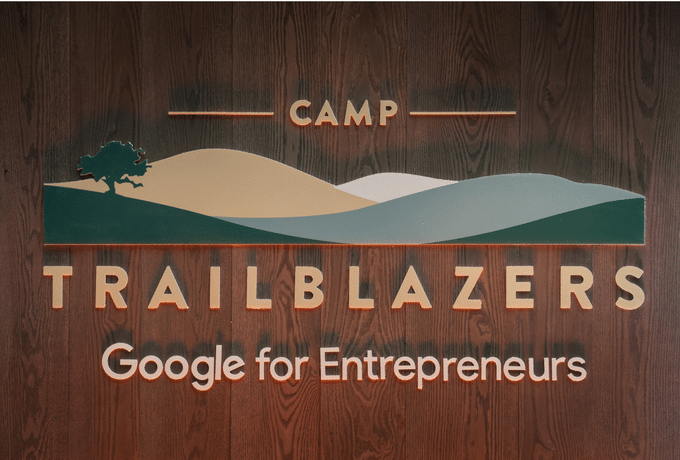 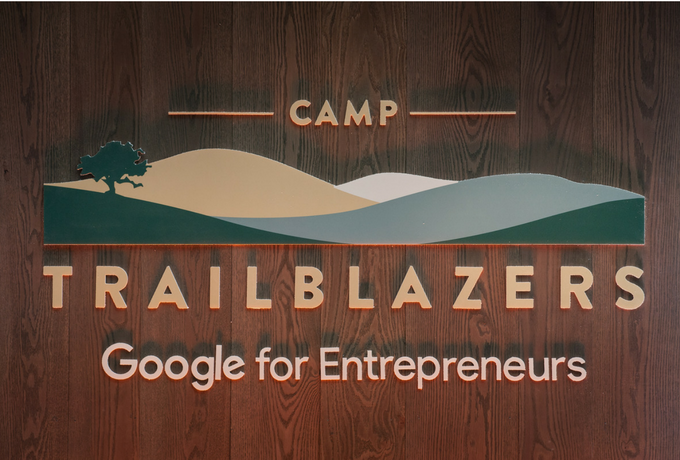 Last month, Acuity Controller Janet Mulroy had the incredible opportunity to attend the fifth annual Google for Entrepreneurs Camp Trailblazers. Here’s Janet with a behind-the-scenes look at her journey.

Working in a growing startup community is fun. I was reminded of this while visiting the Bay Area for the 5th annual Google for Entrepreneurs Camp Trailblazers.

I was invited to attend as a representative of TechSquare Labs, a growing client of mine at Acuity. TechSquare Labs is a 15,000 square foot co-working space in midtown Atlanta, the sponsor of an early stage investment fund, and the Google for Entrepreneurs tech hub partner in Atlanta.

Daniel Sabio, Director of Programs and Marketing at TechSquare Labs, enjoyed his second trip to the Trailblazers summit and is an enthusiastic advocate of the Google for Entrepreneurs program:

About Google for Entrepreneurs

Worldwide, the Google for Entrepreneurs network includes more than 50 partners, including the following tech hubs in U.S. cities:

The Google for Entrepreneurs network also includes influential startup accelerators like Blackbox Connect and Techstars; targeted startup communities including Aging2.0 (innovation for seniors) and Matter Ventures (supporting media entrepreneurs); organizations promoting diversity and inclusion such as Astia, Change Catalyst and Code2040; and an extensive schedule of sponsored events and programs. 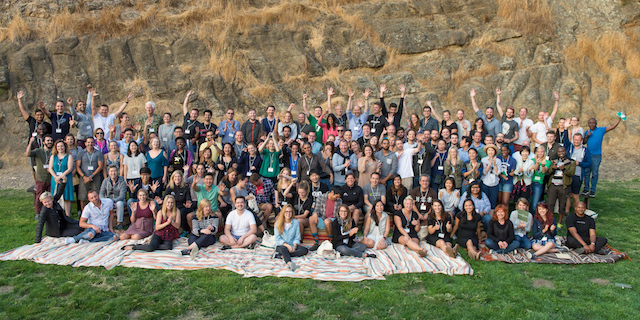 The Trailblazers summit brought together representatives of the Google for Entrepreneurs partners–140 leaders from 30 countries–to explore the network’s resources, to share ideas and best practices, to form and build relationships, and to have a lot of fun in the process.

The group started at the Google San Francisco office where we met an impressive team of Googlers, connected and reconnected with partners, and jumped right into partner-led workshops. The next morning, we boarded buses and traveled by caravan to a summer camp facility in Santa Rosa, 55 miles north of San Francisco in the heart of California Wine Country.

The theme of the Trailblazers summit was connection and growth. We were encouraged to disconnect from our devices and connect to ourselves and each other. The focus of the workshops, breakout sessions and discussions was on helping our startups–and our startup communities–to grow. 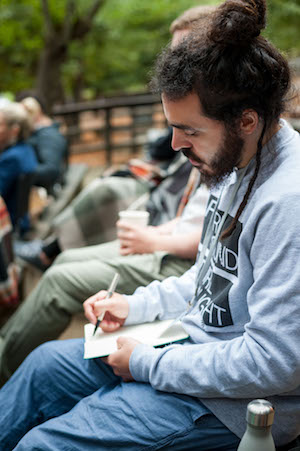 We brainstormed in breakout sessions about setting OKRs (Objectives and Key Results), helping startups raise financing, and scaling while maintaining culture. We participated in workshops led by professional coach Khalid Harim and recently retired Googler Bill Duane, and enjoyed a fireside chat with Peter Norvig, who literally wrote the book on Artificial Intelligence.

Throughout the camp experience, the Google for Entrepreneurs partners had lots of fun. We meditated, did yoga, hiked, got crafty, sang along with Beauty and the Beast, made s’mores, competed at shuffleboard and Jenga, and battled on the basketball court and ping pong table.

We left camp feeling refreshed and energized, with a network of new connections and resources to share with the startups in our communities.

To learn more about the Google for Entrepreneurs network and tap into its resources, visit the newly launched Startup with Google website at startup.google.com.  Or, if you’re interested to see how Acuity can help your startup with bookkeeping and accounting services, feel free to reach out to our team.

The 11 ½ Best Books For Entrepreneurs