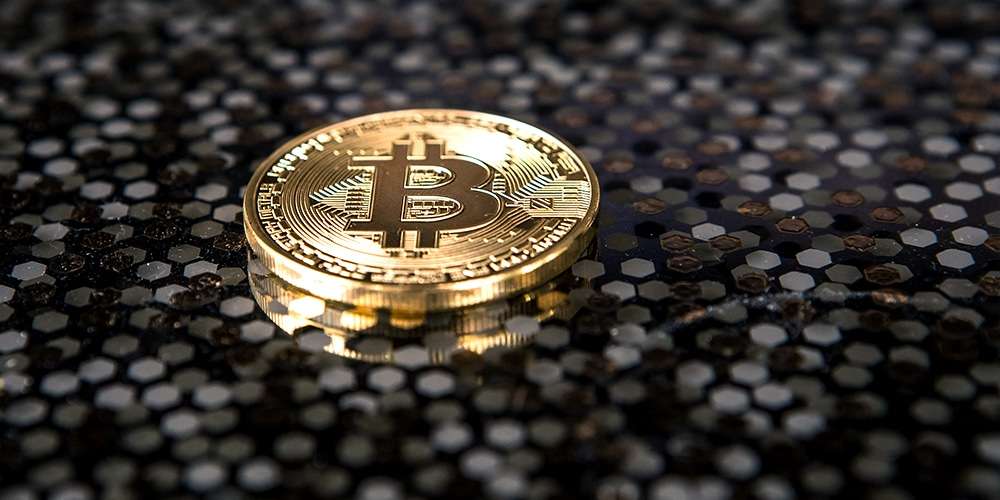 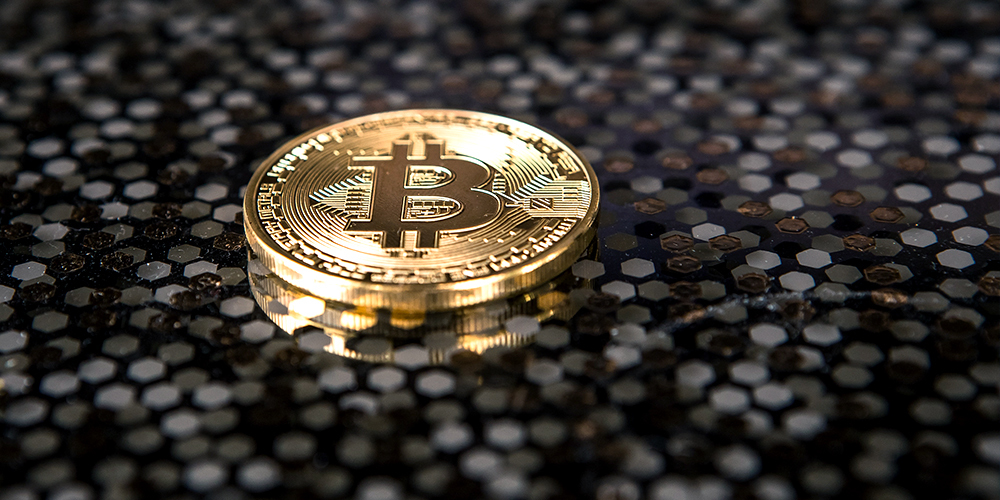 There’s a lot of cryptocurrency talk these days, but I think this revolution is bigger than most people realize it is. Don’t believe me? Consider these big ideas.

All governments have a tax system to fund operations. The U.S. has payroll tax, Europe has value-added tax (VAT), and so on. However, with the introduction of cryptocurrency and blockchain, there’s an opportunity for governments to build a platform that adds a fee for all transactions a VAT 2.0.

Let’s say the U.S. government builds a cryptocurrency called USD. Anytime someone transacts on that platform they would be charged a 2% or 3% fee. This is pretty standard and something that most people would be willing to pay. Amex,Visa and MasterCard, for example, charge around a 3% fee.

According to Visa’s annual report,the company processed $102.5 trillion in 2017. For every $1 trillion the government processes that adds $30 billion to the tax coffers.

Through transaction fees that we pay everyday, the government would receive $4 trillion, enough funding to completely eliminate the need for a US payroll tax, once they were processing about $140 trillion in transactions. Imagine that!

Right now we operate on a double ledger accounting system (for every debit there is a credit). However, the public markets still rely on auditors to come in and validate company data because that information with the counterparties (banks, customers, vendors…). The existing system is missing a link in the middle that adds another level of validation, and that’s the entire reason that auditors are necessary.

Imagine that once a transaction was approved, it was automatically posted on both the vendor and the customer books, then once the terms were satisfied, the blockchain would pay it according to payment terms in the smart contract. Goodbye collection calls, hello eliminating working capital problems and provide better transparency. You would be able to know the risk of doing business with someone based on their accounting records.

This idea comes, in part, from a podcast by Dash. I encourage you to check it out.

Imagine that token holders are the equity holders of the company. Revenue share would be divided up as such: 45% goes to mega holders, 45% goes to minor holders, and 10% goes to corporate governance. It’s a pretty unique concept but one that many corporations could find appealing.

Under this structure, anybody in the community can guide the direction of the company. Minor holders could make suggestions, and then mega holders would vote up or down on the issue. This could be anything from pursuing a project to electing the CEO or board members. Cryptocurrency could challenge the traditional way of governing a company and redistribute power.