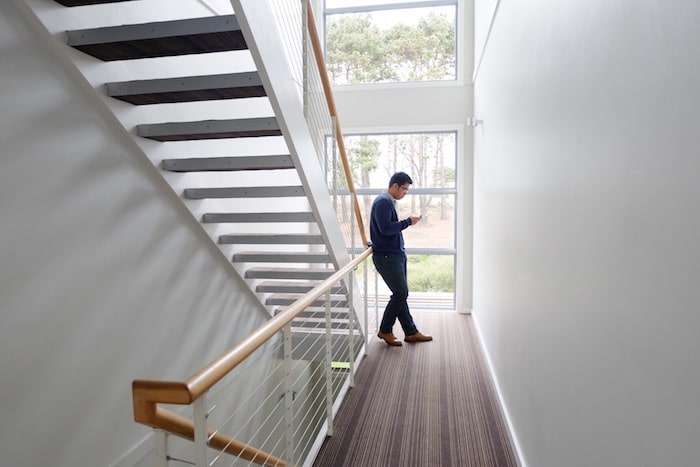 The Death of the Independent Contractor

The Death of the Independent Contractor

By Matthew MayDecember 1, 2016 No Comments 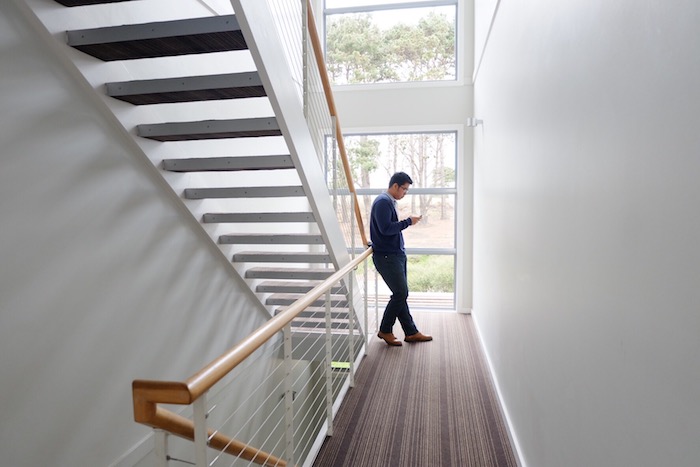 Note: If you yourself are an independent contractor, check out this recent post on the good, the bad and the ugly of this full-time employment alternative.

Transition your contractors to employee status.

First things first: if you have any independent contractors on your clock, start to transition them to employee status. This is true of anyone who is paid hourly. To do this, figure out the math for your benefits load and independent contractor taxes, and factor that into the former contractor’s hourly rate. Be sure to check that it’s a part of their independent contractor agreement, too. For example, if an independent contractor was receiving $100 per hour, but you’re now providing them benefits, consider lowering their rate to $70 per hour to accommodate a 30% benefits package. From an economic standpoint, supporters of the new interpretation say that by classifying employees correctly, millions of workers will obtain benefits under the law such as unemployment compensation, workers’ compensation, and additional protection under minimum wage and overtime regulations. And that’s a good thing for everyone. Remember, there’s nothing wrong with hiring an independent contractor on an hourly basis or paying them hourly, as long as you have your ducks in a row.

Next, protect yourself and your business when opting to outsource work. Avoid working with individuals who are solely dependent on your business for their financial stability. One way of doing this is hiring independent contractors who are, in fact, businesses that take on more than one client at a time. If for whatever reason you stopped your relationship with the contractor’s business, while it would hurt their business, it wouldn’t devastate it. Another thing you can do? Make sure the independent contractor group that you’re working with has a business that they operate under, like an LLC. Ask if they have insurance and ask for their insurance policy.

It’s our belief that the trend is going to be to move away from independent contractors. Even though they make up some 12.9% of the 40% of Americans that don’t have “traditional jobs,” we’re going to start to see independent contractor work dissipate in favor of hiring groups or more established firms. That’s not to say that you can’t hire individuals, but make sure that you’ve done your due diligence and have labeled (and paid) them appropriately.

Here’s what you need to know.

In the simplest way that we can state it, the rule is: firms are now independent contractors and individuals are employees. That’s why hiring a company like Acuity can be the best bet for not only your books but your business too. We’re able to provide you with the stability of a firm with the benefits of an independent contractor. How’s that for ease?

How to File A Business Tax Extension 2023