Press enter to begin your search

JazzHR is powerful, user-friendly, and affordable recruiting software that is purpose-built to help growing companies exceed their recruiting goals.

Since 2009, JazzHR has raised the bar in the recruiting software industry, with many of our innovations becoming industry-standard. We’re the first company to put powerful, yet easy-to-use recruiting software in the hands of startups, growing companies, and even presidential campaigns. Our intuitive applicant tracking solution has helped over 15,000 SMB companies process more than 15 million resumes and fill over 200,000 jobs.

As JazzHR, we’re now on a mission to reveal the elusive yet absolutely critical connection between recruiting and performance. We’re doing this by creating innovative tools that help companies uncover the hidden recipes for making transformative hires.

We’re called JazzHR because we feel it’s a powerful metaphor for the challenges that employees face to perform in today’s modern work environment. It also represents the fact that our software breaks the rules of our industry. Jazz music doesn’t fit into a box. Jazz fans don’t fit in a box. Our company JazzHR certainly doesn’t fit in a box.

JazzHR has offices in Pittsburgh, PA and Waltham, MA. The company has been the recipient of a series of prominent awards. Named an Inc. 5000 company in 2017 for the second consecutive year, JazzHR continues to be recognized for its accelerated growth and human capital management solutions. Along with being named 2017’s Best Human Capital – Talent Management Solution in the 32nd annual SIIA CODiE Awards, JazzHR was recently ranked the No. 1 most user-friendly Applicant Tracking Software by Capterra. 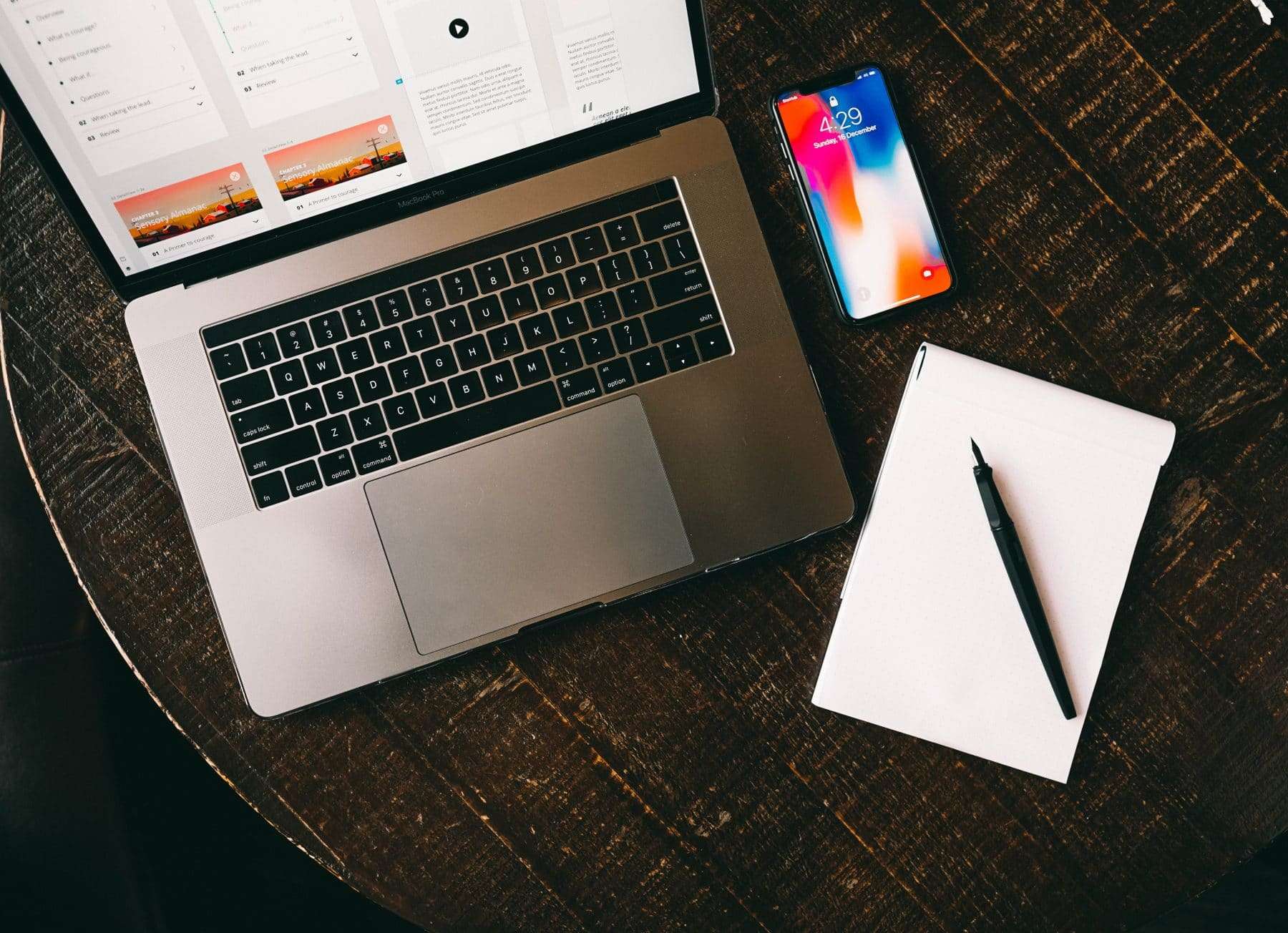 Learn how JazzHR can help your business.

Guest Blog: How to Gain A Competitive Edge in a Candidate’s Market

Get started with JazzHR + Acuity today.