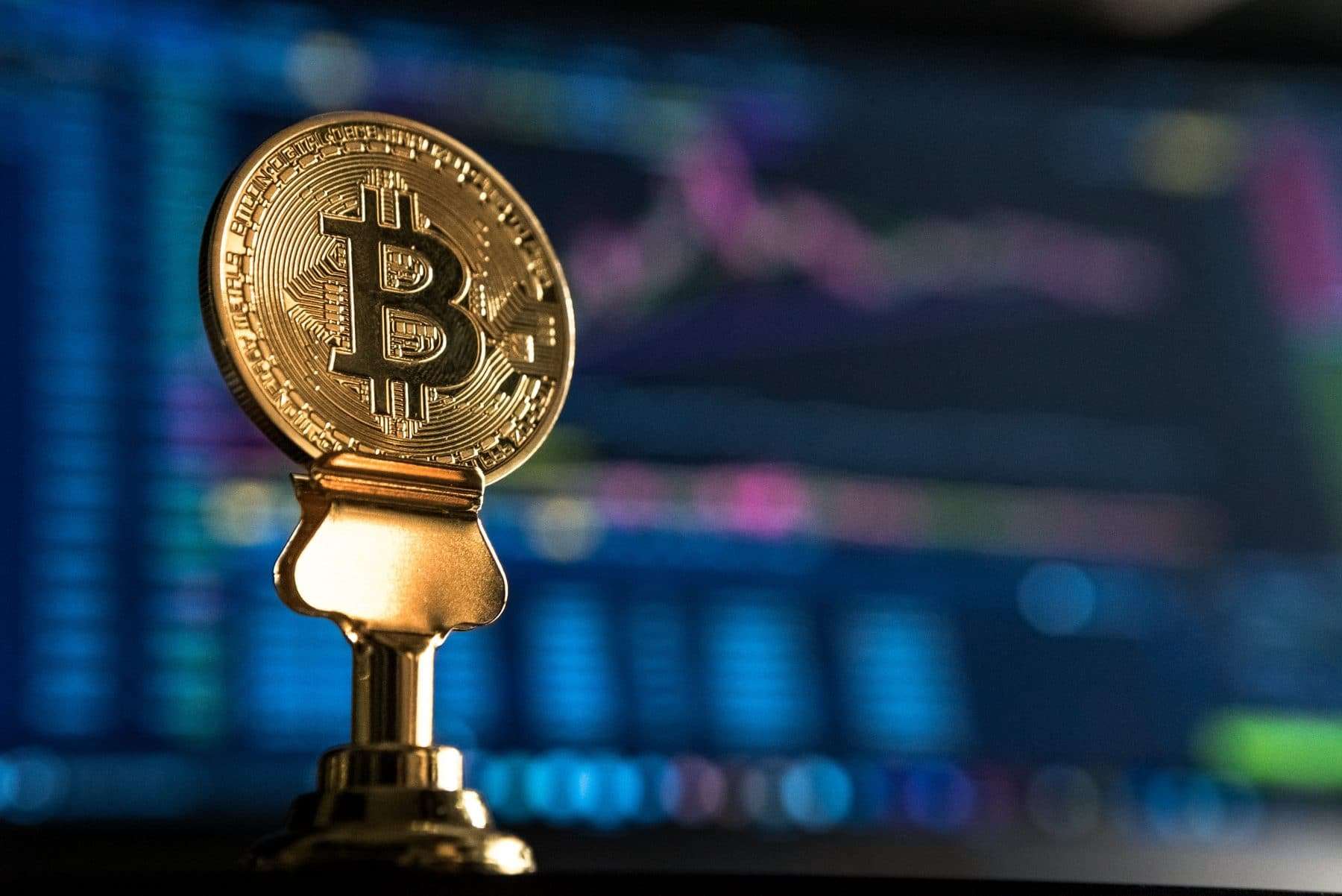 By Cooper AndersonApril 25, 2019 No Comments

Blockstack – On April 11, BlockStack filed a Reg A+ offering under the JOBS Act to register a utility token called BlockStack Stacks (STX) for an ICO. It is significant because it could be the first ICO officially approved by the SEC which would establish a precedent for the path of (some) future US ICOs. The filing indicates 295MM tokens would be sold between $.12-.30 apiece. Noted backers include Harvard Endowment Fund. There has been one other company tacitly approved by the SEC recently called TurnKey jets albeit with a lot of restrictions, see below.

SEC files first “no action” letter – On April 3, the SEC issued their first “no action” letter for TurnKey Jet, Inc to issue “TKJ” tokens. A no-action letter is technically not an approval, rather it sets conditions with which an issuer may abide and feel confident there will likely be no SEC prosecution. The SEC’s conditions in the letter for TKJ are stringent and it is unclear whether TurnKey Jet will proceed. Industry reactions to this letter have been mixed with some saying it so draconian that it is effectively eliminating this path for future ICOs.

The SEC also filed a paper outlining their framework for digital assets in “plain language”. Not really anything new here, but along with the no-action letter it is seen as formalizing the SEC’s reliance on the Howey Test and outlining compliance with those standards.

Bakkt – The ICE (Intercontinental Exchange) started a publicity push around its Bakkt project last year. It promised Bakkt would be revolutionary for the digital asset space by creating a platform to boost corporate and retail participation. It has gained a lot of attention due to its big corporate backers such as Microsoft (it’s being built on Azure), Starbucks, and its Atlanta-based founder, ICE, who owns the NY Stock Exchange. Bakkt’s major focus so far has been on launching the first physically deliverable Bitcoin futures contract.

Yes, there is already a Bitcoin contract at the CME, but it is cash settled, not physically settled. This is a big difference because by being physically settled it means one could use the futures markets to potentially transact (buy or sell) large quantities of Bitcoin and in Bakkt’s eyes it will serve as the core price discovery mechanism providing settlement prices for the rest of its platform.

Bakkt has specified this futures contract will also be unique in that it will not accept margin or leverage to “maintain integrity” as a source of price discovery. The physical deliverability and lack of leverage means that Bakkt would have to set up the same type of storage one sees in futures backed by commodities which are stored in large ICE approved warehouses around the world. This has been a major hang-up with the CFTC, the chief regulator of the futures markets, who is having trouble getting comfortable with Bakkt’s proposals for holding/storing Bitcoin in a safe and secure manner in large quantities.

As a result, Bakkt is now looking to acquire a BitLicense in NY State, registering itself to provide actual custody itself instead of using outside custodians as one often sees in other commodity futures markets. BitLicenses take between 6 months to 3 years to obtain although many believe ICE’s clout in New York as owner of the NYSE could improve their chances of getting licensed faster.

Bakkt’s launch has implications on the regulatory side to the extent the CFTC provides clarity on a path to CFTC-approved custodial vehicles. For “HODLrs”, the Bakkt initiatives are being viewed as a potentially massive new source of demand in addition to facilitating increased corporate/retail involvement if Bakkt’s vision comes to fruition.

Cooper Anderson is an Acuity CFO with ten years of experience. He specializes in financial services, asset management, commodities, agriculture, and cryptocurrency. He was also a founding member of the team that created the first commodity exchange-traded funds (ETF). If you’re looking for advice on cryptocurrency regulations and compliance, you can book time with Cooper here.