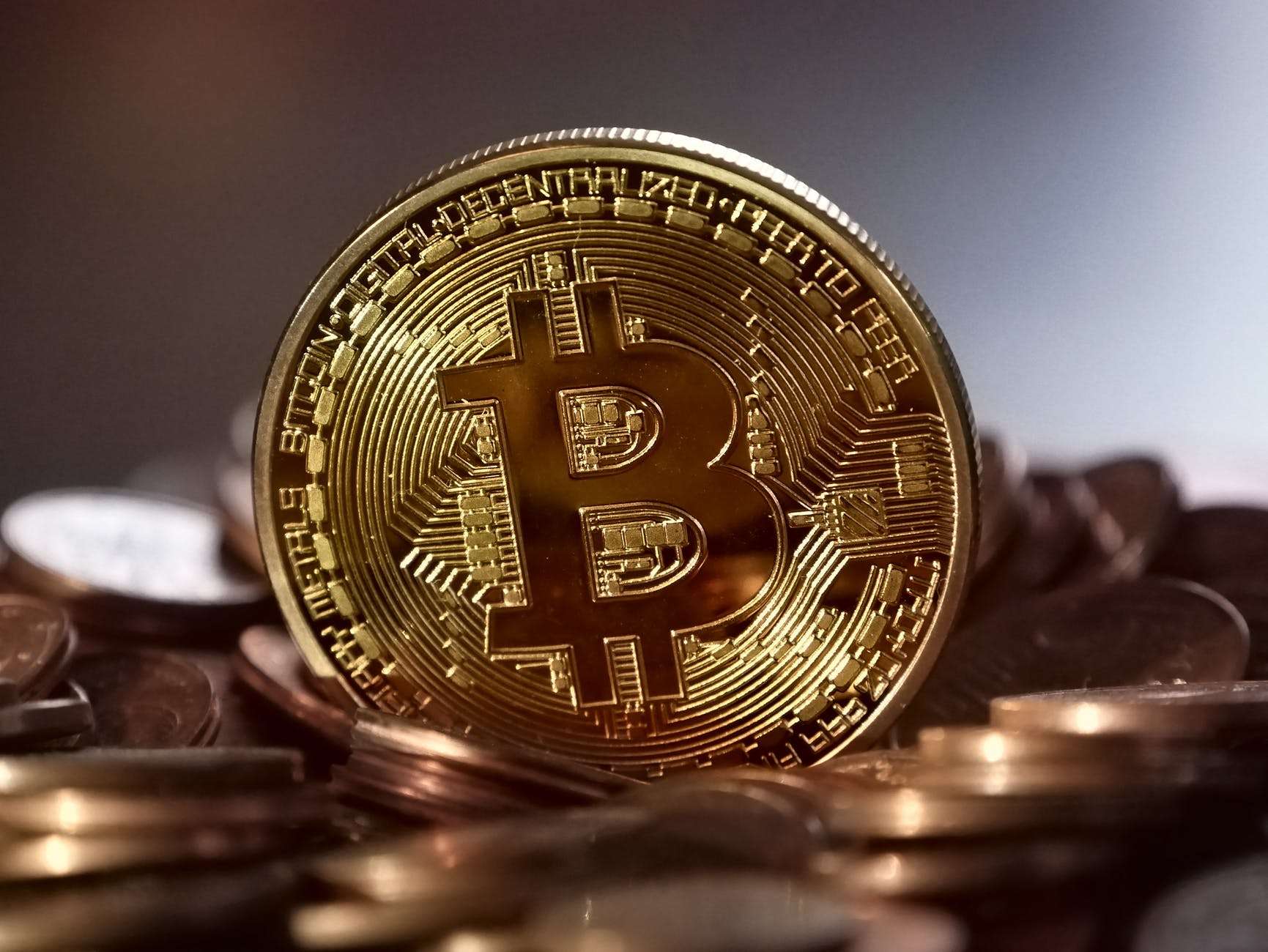 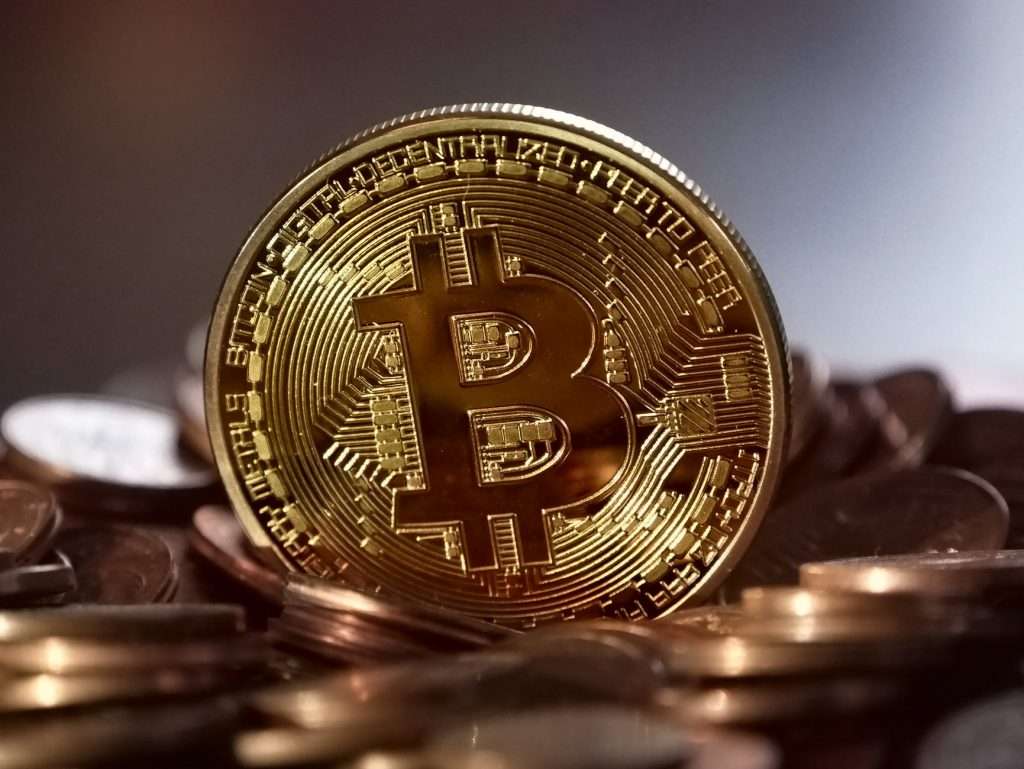 FinCEN – In May the Financial Crimes Enforcement Network (FinCEN), provided new guidance on how the Bank Secrecy Act (BSA) applies to cryptocurrencies. It didn’t really change existing policy but was a welcomed clear statement on their positions regarding wallets and developers. Great write-up here.

SEC sues Canadian ICO-issuer – Kik Interactive Inc, a Canadian messaging app, raised $55M through an ICO as its money began to run out in 2017 from its app. It made various claims about the tokens, including saying that the buyers could make money off its token sales. The SEC filed suit against Kik in June for not properly registering the tokens as securities. Kik responded that they welcomed the lawsuit to potentially provide additional long-needed clarity to the industry.

Exchanges Make Changes for US-based Users – Bittrex announced they will be moving various tokens to their international exchanges and removed access to those tokens to US customers on June 21st. Binance announced they would be making a similar move in September. Both exchanges implied this was due to US regulatory uncertainty, although Binance said they are working on a US-compliant exchange.

Tether/Binance Case – On April 25, the NY AG filed a motion against Tether/Binance, a long awaited action related to the ongoing investigation into the Tether/Binance stablecoin missing/confiscated funds soap opera. Lots of interesting documents in the filing alleging what happened.

Cooper Anderson is an Acuity CFO with ten years of experience. He specializes in financial services, asset management, commodities, agriculture, and cryptocurrency. He was also a founding member of the team that created the first commodity exchange-traded funds (ETF). If you’re looking for advice on cryptocurrency regulations and compliance, you can book time with Cooper here.