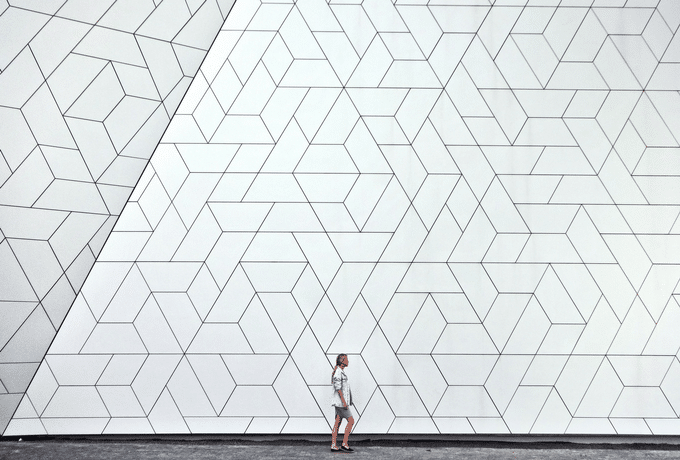 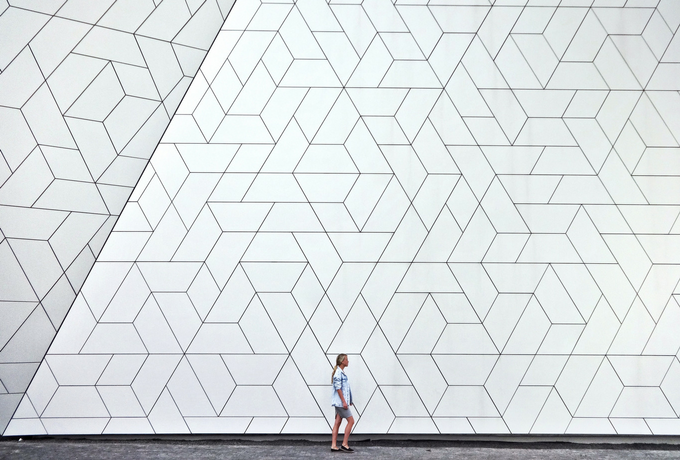 This post is part of Acuity’s Master Class Series, dedicated to shedding light on financial and other influential industry topics. Our goal is to provide a deeper understanding to the business community to empower their strategic decisions. We recently sat down with Brian Hamm, Senior Manager in the Financial Reporting and Assurance at Bennett Thrasher to discuss revenue recognition.

For technology companies navigating the startup space, revenue recognition is a critical, yet complex, concept to understand. In fact, it is the leading cause of financial error among publicly traded companies. Revenue is a critical measure, as one of the top considerations used by investors and lending institutions when considering a company’s performance and potential.

The Financial Accounting Standards Boards recently issued new revenue recognition guidance to establish a consistent model to report useful information via financial statements about the nature, timing, and uncertainty of revenue from contracts with customers. U.S. GAAP’s current literature on the topic consists of over 200 separate published documents, narrow in scope with recognition requirements based on specific transactions and industries.

When will this transition take place?

What will the new revenue recognition process look like?

This is similar to the current process under multiple-element arrangements; however caution to the details is needed as you dive deeper into the nuances of specific issues.

What are some of the main differences between the current and new revenue recognition guidance?

There are four major differences that business owners in the tech community will certainly need to take into account:

1. Under previous U.S. GAAP, a company could ignore inconsequential or perfunctory performance obligations. This is no longer the case under the new guidance. One has to look at ALL performance obligations within the contract determined to be distinct. Distinct is defined by the guidance as meeting the following criteria:

2. Disregarding certain nuances in the new literature, the general principle deems that variable payments from customers will need to be estimated at the contract inception and updated at every reporting period. Current U.S. GAAP generally requires that any amounts that are not initially fixed or determinable to be considered part of the transaction fee only when the uncertainty is resolved. The new guidance relaxes those restrictions, allowing the contingent payments to be taken into account and estimated in the transaction price whether the variability is dependent on the customer, supplier, third-party, or other factors. The new guidance could potentially allow for greater revenue recognition in some contracts with variable consideration.

4. Cost incurred in fulfilling a contract should be recognized as an asset if those costs meet certain criteria:

What can management do now to promote a smoother transition?

Especially in today’s SaaS-dominated startup world, the number of contracts grown every month and starting a review early is critical. With upfront fees being recognized over the estimated customer relationship and the retrospective presentation, the contracts impacted by this change could have been effective several years ago. This is a good time to start the conversation with your internal and external accountants.

What are some of the advantages with this new regulation?

The standardization of the revenue recognition model and additional disclosures will assist business owners, investors, and others with understanding and comparing of companies.

Need help navigating these changes? Contact Acuity’s Director of Development and Partnerships. We’ll help steer your financial engine while connecting you to trusted partners like Brian Hamm at Bennett Thrasher.