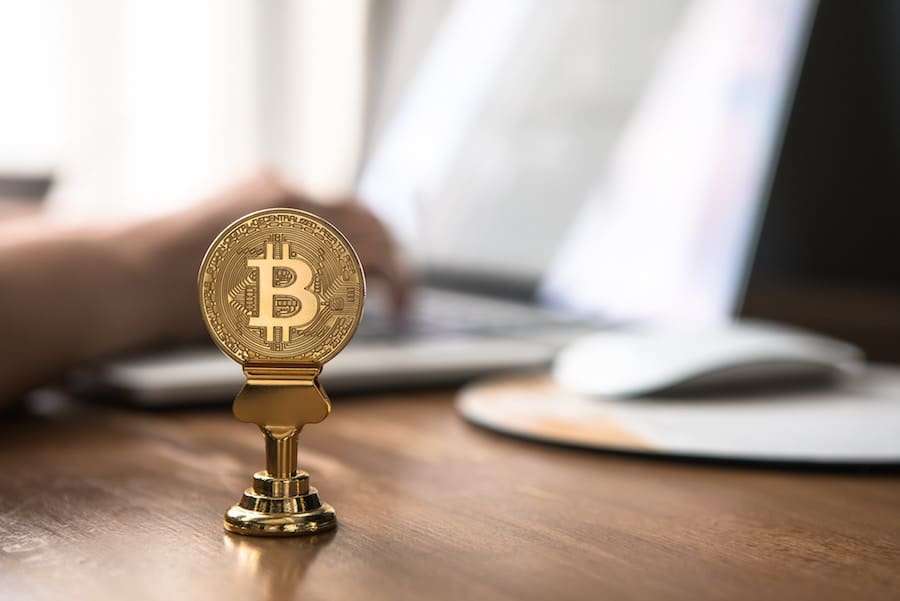 The SEC, the CFTC, and Cryptocurrency: Part 1

The SEC, the CFTC, and Cryptocurrency: Part 1

By Cooper AndersonJanuary 17, 2019 No Comments

How will regulators treat the digital asset space and who will end up with formal jurisdiction? Well, although jurisdiction can be legislated by Congress, and may very well be at some point, agencies are using their current mandates to interpret which parts of the space they believe fall under their purview.

Although there are still a lot of questions as to what this entails, looking at recent actions and comments from regulators can give us some clues as to what they are focused on. This 3-part blog series focuses on two main regulators in the US markets affecting digital assets: the CFTC and the SEC. In the future, we’ll take a closer look at the US Department of Treasury (FinCEN) and the IRS. For now let’s start with this:

How can something be a security and a commodity at the same time?? Part 1…

According to press releases from the Securities and Exchange Commission (the “SEC”, the regulator overseeing US securities markets) digital assets have some elements that may make them a security. There are implications for exchanges that trade in digital assets as well.

Meanwhile, the CFTC, in a legal proceeding claimed that “Bitcoin and other virtual currencies are properly defined as commodities in 2015.”

The good news is some clarity may still be found if you look carefully at the legal actions and other pronouncements over the past several years.

…wait how is Bitcoin a commodity? Let’s start with the CFTC…

To understand this one has to start first with the Act passed by Congress in 1936, the Commodity Exchange Act (the “CEA”). The Act gave the government federal oversight of all commodities and futures trading activity. It also formed the basis for another act passed in 1974 to establish the Commodity Futures Trading Commission, the entity charged with regulating US commodity markets.

If you read the confusingly long definition of a commodity in the CEA it seems to claim that everything (but movie tickets and onions) for “which contracts for future delivery are presently or in the future dealt in” is a commodity.

Ok so reading the CEA suggests that things such as futures and other derivatives traded on Bitcoin and other Digital Assets would certainly qualify as commodities… but would Bitcoin and other cryptocurrencies/tokens ALSO be deemed a commodity?

This is where you take a deep breath and big sip of your coffee as the link to the CFTC becomes a bit more nuanced. The answer is basically yes. Especially if the CFTC views a ‘spot’ or ‘cash’ market (ie a market that involves trading in real time and with assets that are not a derivative) having instances of “fraud” or “manipulation”. In this case the CFTC has been pretty clear they will get involved as has recently been both stated by the head of the CFTC and supported by a September court ruling where the CFTC was pursuing charges against a cryptocurrency they claimed was a fraud.

So if there isn’t any “fraud” or “manipulation” in a digital asset the CFTC won’t be monitoring it, right?

Well not necessarily. Actually although they say they “generally” do not oversee spot markets, in 2016 they charged Bitfinex with failing to register as a Futures Commission Merchant, or “FCM”. There were no futures or derivatives traded on their exchange – only cryptocurrencies! If you’re interested, here’s a full breakdown on that case.

So to sum up the quick and dirty on the CFTC… They clearly have purview over anything that touches futures and derivatives markets, they are willing to prosecute instances of “fraud” and “manipulation” in spot cryptocurrency markets, and to an extent, are willing to go beyond those instances when they view an entity needs to be registered under commodity regulation. And finally we all learned that if the cryptocurrency community wants to get outside of the purview of the CFTC, they should hire the onion lobbyists.

If you need help keeping all of this straight, I recommend checking out our Digital Asset Compliance Services. And stay tuned for Part 2 (and more acronyms!): The SEC and ICOs…coming soon!