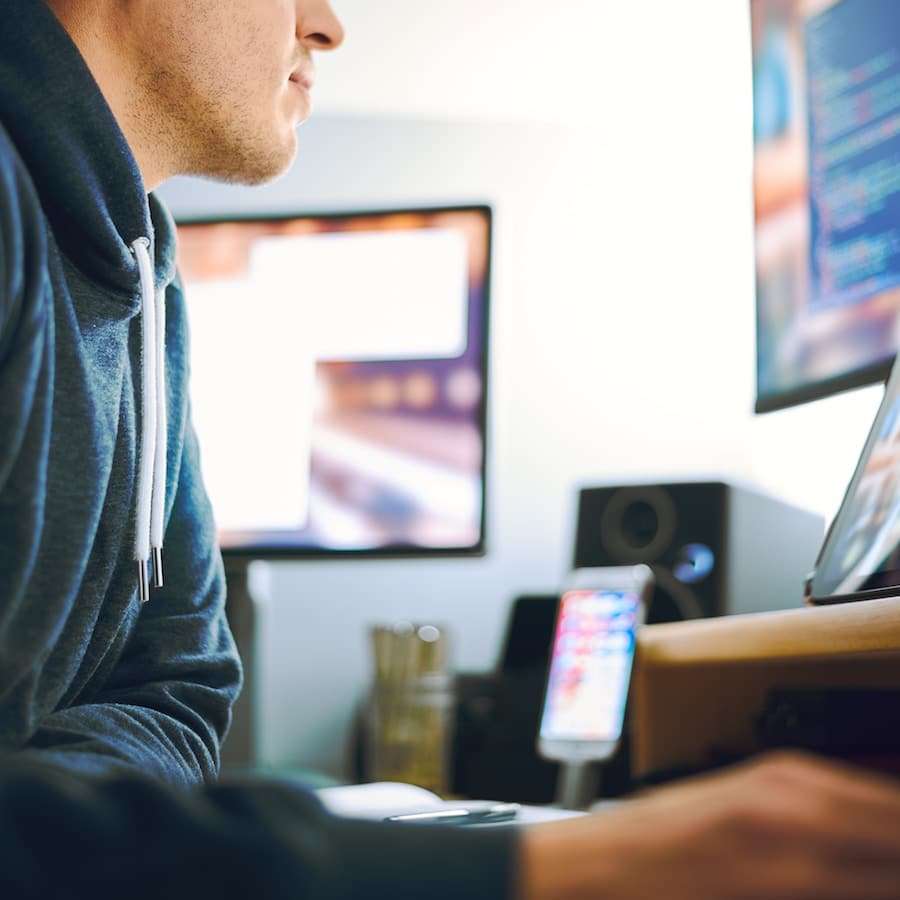 By Cooper AndersonJanuary 22, 2019 No Comments

We covered some of the CFTC’s involvement in the digital asset space in Part 1, and now it’s time to focus on one of the other big U.S. regulators in the space: The Securities and Exchange Commission (SEC).

The SEC, established in the 1930’s by the U.S. Congress, is the U.S. regulator that has broad oversight over the “securities” markets. The definition of a security as defined by the Securities Exchange Acts, is quite broad, but has been further refined by several notable cases including the SEC vs. Howey case which produced the “Howey Test.” The Howey Test is one of the better-known tests, but the SEC uses other criteria as well.

Why is the definition of a “security” important when it comes to ICOs?

Well, if the SEC views something as a security there are specific registration processes, disclosures, and restrictions that must be followed in order to maintain compliance with U.S. securities laws. This has become a major point of contention between cryptocurrency companies and the SEC especially when it comes to Initial Coin Offerings (ICOs).

The SEC has said that many ICOs would qualify as securities and should be registered. It has also stated other major cryptocurrencies such as Ethereum and Bitcoin do not qualify and therefore do not fall under securities laws and their oversight. The answer as to which specific cryptocurrencies and tokens will be deemed securities seems to fall more on a spectrum based on their specific use cases and circumstances. Because of this spectrum and the risk of being deemed a security, token issuers have started to execute ICOs outside of the U.S. and put in place restrictions to avoid selling directly to U.S. citizens.

The SEC has had a number of enforcement actions in the cryptocurrency space, but they seem to revolve more around the ICO process versus post-ICO trading — so far. As a reminder, our Digital Asset Compliance Services can help you keep up with all of this. And keep an eye out for Part 3 — coming soon.