Press enter to begin your search

From a small town in Belgium, Jeremy Le has already seen more than some may dream of in a lifetime. A world travel and brave entrepreneur, Jeremy set his course at the young age of 22 when he decided to leave his friends and family behind in search for something great. And Jeremy found great. As the founder of popular calendar app, Sunrise, Jeremy grew a business that, in just under 5 years, was purchased by Microsoft for more than $100 million.

We met you after you launched Sunrise app, but you have a history of being a part of wildly successful startups – how did you get your start?

When I was 22 I decided to uproot and take a chance at life in the States. My plan was to get a good degree, then move back to Europe. So I moved from Belgium to San Francisco where I went into web design and mobile apps. I thought I would only go for 2 years, but realized I may be staying longer than expected when I got my first job as a designer at Seesmic. Soon after I started, Seesmic was acquired by Hootsuite. After that I decided I had seen enough of San Francisco, so I moved out to New York where I joined this small company you may have heard of ….called Four Square.

So you went from Seesmic/Hootsuite to Four Square. How big was Four Square when you started? Did you have any idea it would grow so quickly?

I started in 2011 as a mobile designer. At that time, there were about 60 people on the team. When I left just a year later, there were more than 200 employees. I loved my time at Four Square. I didn’t realize it then, but I think the reason I was there was to meet my partner of Sunrise, Pierre Valade.  We both spoke French so it was an immediate connection. We were inspired by what was going on in San Francisco and New York, so we decided to leave Foursquare and start Sunrise.

Sunrise app raised money and grew fast. What do you think helped you scale so quickly?

Our user base was growing, so we realized we needed to be intentional with which people joined our team. We saw we had a gap in our financial management and our team did not want, or have the resources, to handle it all.  So we found Acuity to help us achieve our goals.

What made finding a financial partner so important to your business?

Well, we had worked with an accountant in NYC that was not on top of things. They were skilled at some of the basics, but it became clear they wouldn’t be able to scale. After all, they were only one person and our business was outgrowing their abilities. We realized we needed more advanced services so we initially worked with a company in San Francisco, but they were not structured well and left us with a ton of problems. Sunrise was in a mess, and accounting can dramatically impact your business. So we sought out Acuity. Within a few months of working with their team, they fixed the problems that the other company created. We were beyond grateful. They scaled with us as we grew and played a major role in helping us prepare for the Microsoft acquisition. Not only did they help us prepare, but they walked us through every single step of acquisition process as a business partner, not just service provider.

I’m honestly not sure where we would have been without Acuity’s help. Their team allowed us to run more efficiently and helped us navigate some very important financial decisions.

To see more of Jeremy’s story – check it out here. 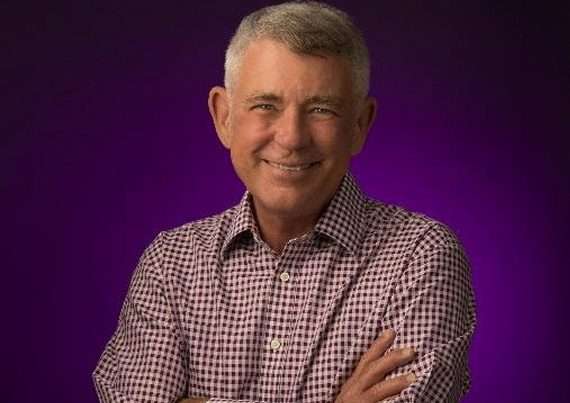 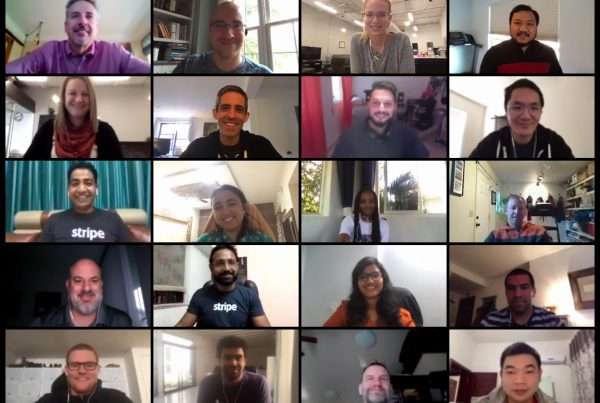 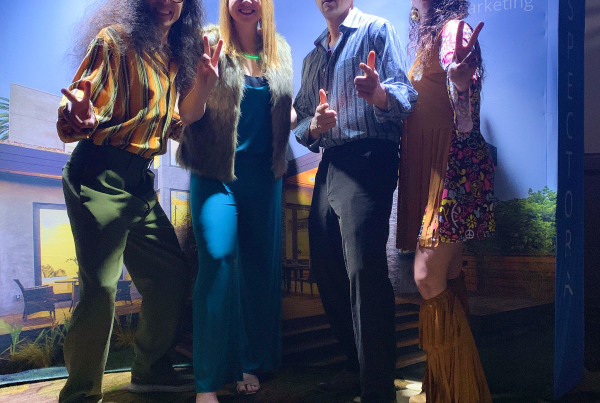