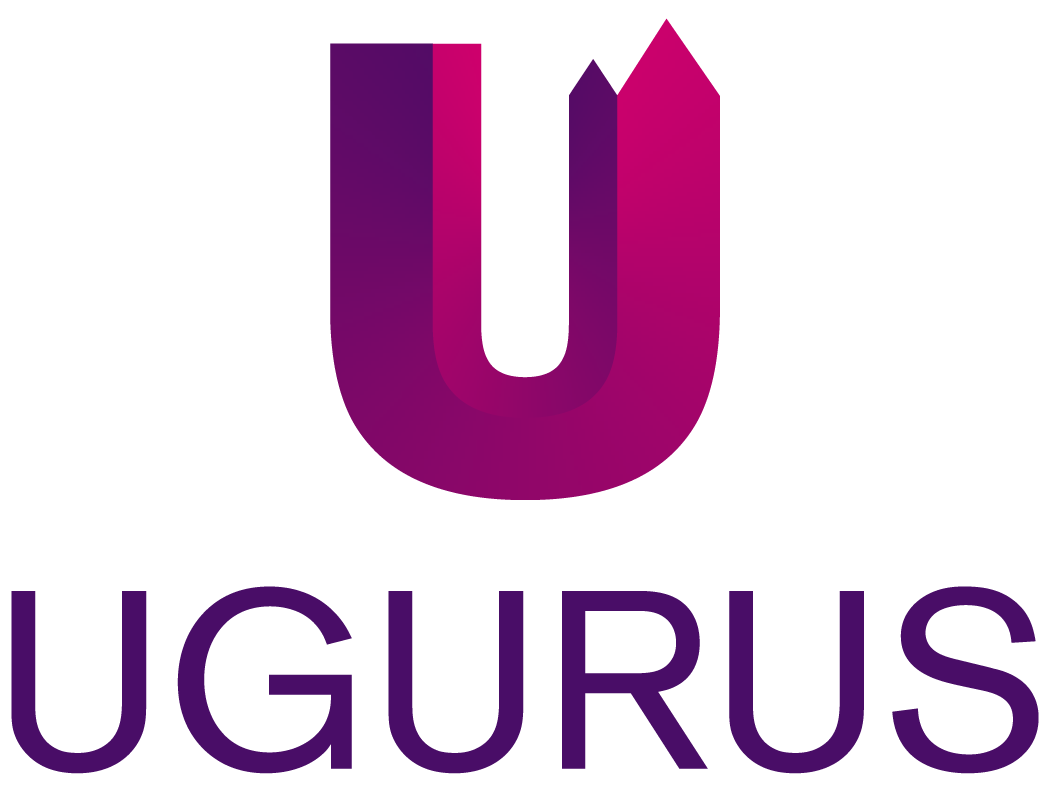 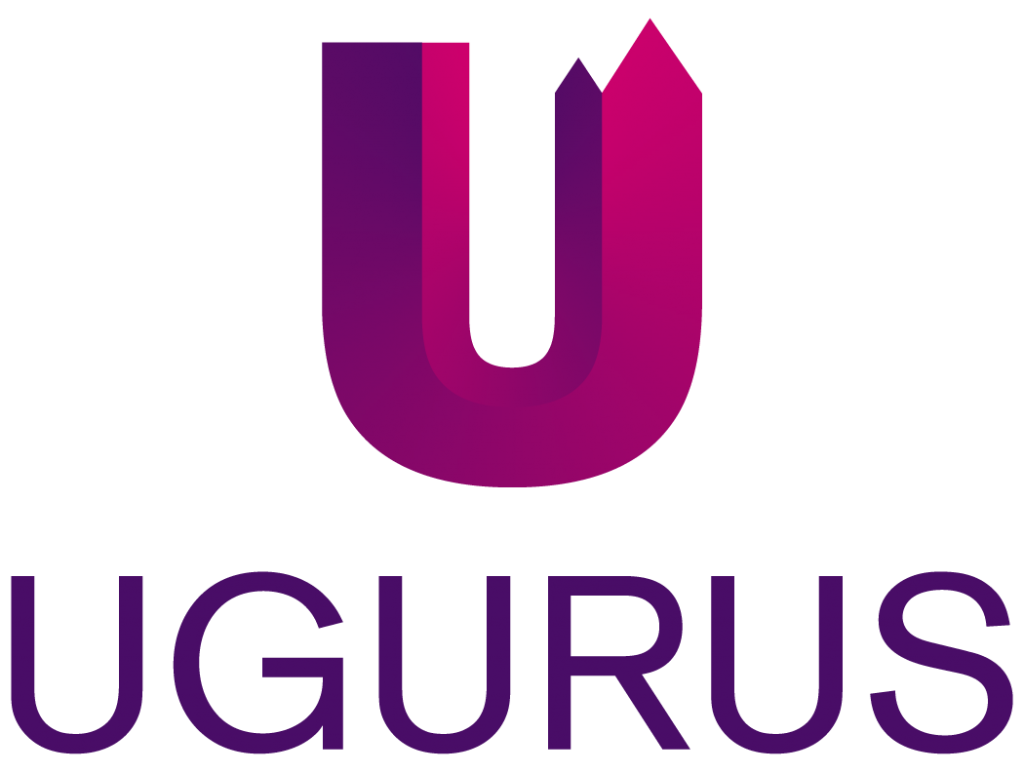 Based out of Denver, Colorado, UGURUS helps freelancers and digital agencies by providing resources, training, and education to help them take their businesses to the next level and dominate their market. We had the pleasure to sit down with Founder and CEO, Brent Weaver and learn more about UGURUS.

Brent, thanks for joining me today. I want to thank you for being a huge part of Acuity. Can you introduce yourself and tell us more about UGURUS?

My name is Brent Weaver. I’m CEO and Founder of UGURUS. We are a business coaching and mentorship program for digital agency owners who work with web designers, developers, digital marketers, basically, entrepreneurs that own those businesses. We help them with their business skills so they can achieve freedom in their business and life.

Nice! And what inspired you to start UGURUS, when did you make that decision to go ahead and start this company?

I started UGURUS after running my own digital agency for 13 years and growing through that business and ultimately was able to scale it and exit that company. And in 2012, about a year and a half before selling that agency, I started to blog about sales and marketing for agencies and that kind of took off into a training platform, and I decided to create a whole new company just focused on that.

Wow, that’s great. UGURUS is an interesting name. Is there a story behind it?

So we had a sister website called BC gurus. It was a platform for Business Catalyst, which is an Adobe product. That was kind of our first go, this hyper-niche training product, and that site was really successful. We wanted to create a website that would appeal to more general web designers and developers, not just BC professionals. We were basically like, “How about UGURUS?” We checked the domain, and it was owned by somebody else, and we bought the domain out of the auction because the owner had let it expire. And that was how the name came up, wasn’t anything fancy, it just stuck.

What’s the most memorable milestone that UGURUS has had to this day? What’s something significant that happened, or were some turning points for the company?

Probably the most significant thing that we did was when we first launched the company; we were selling courses. We were having some success with that. It was working. But we went and started interviewing our customers and figuring out like are they applying this stuff to their business? What’s working, what’s not working? And a lot of people were buying the courses, but they weren’t actually going through them. So we decided to create our program called 10K Bootcamp. It was a program to teach web designers how to sell their first $10,000 project. And that was in April of 2014 that we launched a beta for that program. It wasn’t just a video course; it included some live coaching and training to kind of take people through that process. And it was successful, but what was probably most successful was that instead of us moving on and creating another product under the program, we just focused 100% on that. We just kept selling Bootcamp over and over and over again. I’d say what changed the game for our business was creating that program. We went from barely breaking six figures to becoming a seven-figure business. Almost five years later and we’ve had over 1300 people go through Bootcamp. So I would say creating boot camp was probably the most significant milestone for us.

That’s exciting! I know that entrepreneurship can be difficult, but this isn’t your first Rodeo. You’ve done this before with your previous business. How do you create a healthy work-life balance? How do you navigate that?

I don’t know if I have a healthy work-life balance, so I don’t know if I could give you any good advice on that. It’s probably not trying to do everything yourself. I always ask myself, “Whose job am I doing?” You know, am I doing an assistant’s job or an admin job or am I doing a support person’s job? Am I being the owner, the entrepreneur, or am I doing some other role in the business? That’s probably a big reason why we decided to reach out to Acuity in the first place because I was doing financial projections and bookkeeping and accounts receivable/payables and that’s not our core business. Every hour I spend doing that kind of stuff, I’m not doing what I started my business for. That’s where I see a lot of people burning out is they’re trying to wear way too many hats in the company. They’re working too many hours versus bringing in good help to do that stuff.

Yes, they are doing everything themselves. One of our focuses is to try to help entrepreneurs by allowing them to outsource their accounting. So that’s good. So let’s talk about you a little bit. When you’re not working, what are some of your hobbies?

I like to spend time with my family. So first and foremost, I’m married with two kids, two boys, two years old, and four years old. They take up a vast majority of my time. And outside of that, I’m getting on my road bike. Cycling is kind of my thing that I do when I have the time outside of working and being with my family.

That’s nice. So what are some things that people might not know about you?

Some things that people might not know about me. Gosh. I guess I was born in Alaska. People find that interesting. I used to have three backyard chickens; some people think that’s interesting. I’ve got 20 hours towards my private pilot license, so I could probably land a plane if push came to shove. It would be an uncomfortable landing for everybody involved, but I could make it happen.

Those are some really interesting tidbits. I wasn’t expecting that. So last question about you. What is your life motto or something that you live by?

Awesome. That’s a great one. I have to write that down and think about that. That’s nice. So, UGURUS, if someone wanted to get in touch with you, how can they find you?

Sure. They can go to our website, ugurus.com. We’ve got a lot of free resources for digital agencies, web designers, developers, all that good stuff. They can feel free to reach out to me directly, [email protected] if you have any questions about our company or what we do.